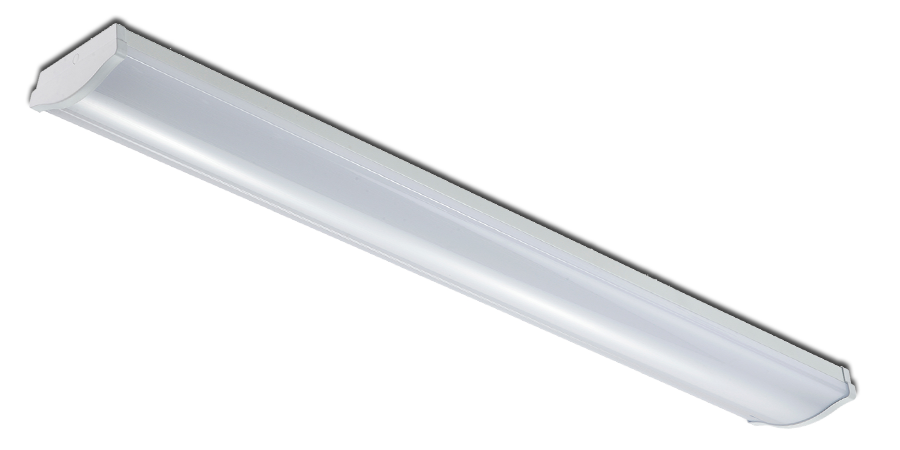 The Vanguard is a 1200mm Ceiling surface or suspended luminaire. The low glare prismatic moulded diffuser gives the Vanguard the versatility to be used in office/classroom spaces as well as being used in circulation spaces such as corridors and stairwells.

Due to its polycarbonate moulded construction the luminaire also has an IK08 impact rating.

Supplied with high performance LED engine and premium driver to ensure an outstanding performance with longevity. 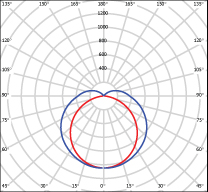